Paulo Avelino admits he is open to doing transgender roles

‘Marry Me Marry You’ actor Paulo Avelino talks about what he looks for before accepting roles. 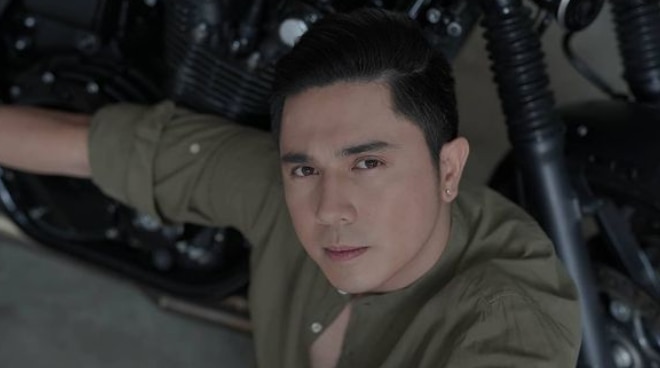 During his first live interview on Instagram, Paulo revealed that he was actually prepared to play a transgender man in a new project which didn’t push through.

“I actually was for a couple of films pero hindi natuloy, sayang. I wasn’t sure if it would get approved or what. It’s something I haven’t done before. I would do it,” he said.

Aside from his role in the 2018 Star Cinema film Kasal, Paulo said he is not new to playing LGBTQ characters onscreen. This includes a stint on a segment of a noontime show which was a beauty pageant for local male celebrities dressed in drag.

“I’ve done a few personas before for work. A long, long time ago I did Bebot for Eat Bulaga. I think I did makeup and hair for The General’s Daughter. There’s a scene there na kailangan. It’s fun. But I wish I could like embody maybe a more consistent character for a whole film. I really have nothing specific kasi you only see the magic of the character once you read the material. Parang I always look for something I haven’t done before, something different,” he explained.

With local cinemas not allowed to operate for more than a year and a half in the country, Paulo said that he understands the transition of films to go digital more and more starting last year.

“It could never replace the experience of watching a movie in a cinema, like having people around you, minsan may nakakainis pa na tumutunog na cellphone. But it’s always an experience. I remember the first time I went inside a cinema in Baguio City when I was young, the first movie I watched was Little Rascals but until today I can’t forget the experience. Maybe it’s a theatrical thing that you watch sa sinehan. But it’s hard times for everyone. Not just in any industry but also in our industry. There’ so much content so I don’t think we should stop. I think it’s a good thing that we are adjusting to these hard times when we’re transcending into something else, being more viable to every Filipino. Mas madali,” he said.