Richard Gutierrez, Anne Curtis, Angel Locsin and more express support for Raymond Gutierrez after coming out of the closet

After he came out as a “proud member of the LGBTQ community”, celebrities took to social media to express their support for television host and fitness enthusiast Raymond Gutierrez. 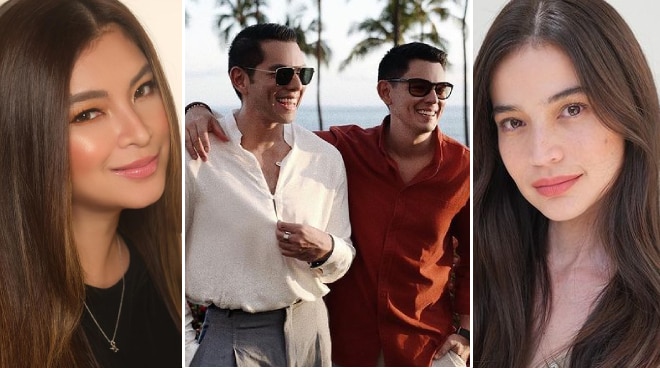 After he came out as a "proud member of the LGBTQ community", celebrities took to social media to express their support for television host and fitness enthusiast Raymond Gutierrez. 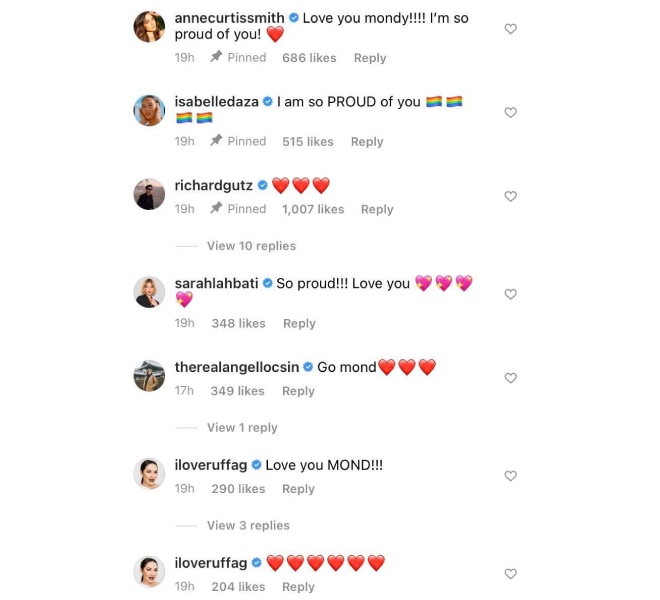 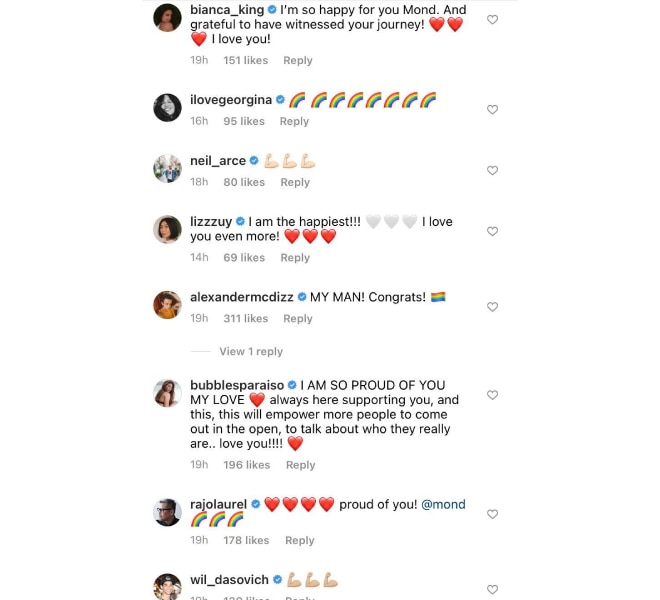 Raymond, 37, came out as gay in an interview with G3 San Diego for Mega Entertainment's August 2021 issue.

“I’m here to formally say that I am a proud member of the LGBTQ community. And it feels great saying that publicly because I am," he said.

"I’m doing this now just because I’ve had so many learnings during the pandemic that maybe not a lot of—maybe a lot of people are going through similar situations as me," he continued. "I wanna empower those people. I wanna tell them that, ‘You’re not alone. I was going through the same things.’"

READ: Raymond Gutierrez comes out as a member of LGBTQ community

Raymond said having a great support system--family and friends--has given him the confidence to not just accept but embrace and celebrate his sexuality.

“As I grew older and as I matured, I realized the best thing that you can really offer your family is to be yourself. So drop the cloak, drop the act; just be yourself. And again, I’m lucky just because my family wants nothing but the best for me. They always just want me to be happy. We’ve always been very close and at the same time, I had friends that are like family to me. My chosen family who made it much easier to kind of realize that it’s never too late to love yourself, it’s never too late to acknowledge those feelings, and face your fears,” he said.