Celebrity couple Robin Padilla and Mariel Rodriguez greet each other in another wedding milestone this year. 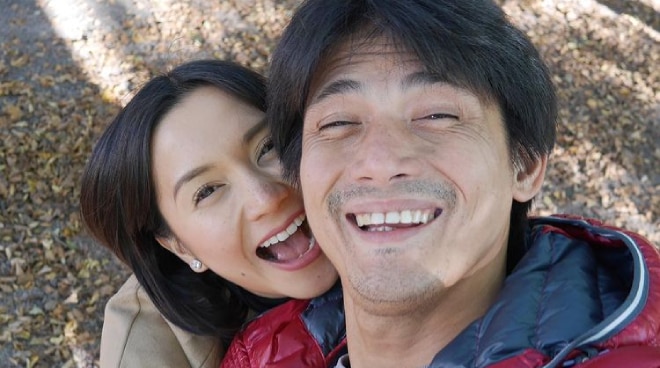 Not many celebrities have the privilege of saying that they exchanged Muslim wedding vows at the famous Taj Mahal in New Delhi, India just like celebrity couple Robin Padilla and Mariel Rodriguez. The iconic Indian landmark has long been regarded as a symbol of eternal love which is probably the reason they decided to get hitched there in August 2010. This year, the couple marked another milestone in their relationship with their 11th wedding anniversary on August 19.

The couple, who actually had two more weddings (Born Again wedding and an Igorot ceremony), now have two lovely daughters named Maria Isabella and Gabriella. On her Instagram account just before the eve of their anniversary, Mariel shared some of her favorite photos with her husband with the caption, “11 years

Robin greeted his wife on his own account by sharing a video taken during their second honeymoon in Europe in 2014. In the post he thanked his wife again for the unforgettably wonderful moments she gave him.

“what a wonderful, meaningful and colorful part of my life! isang napakasarap at napakagandang road trip! unforgettable!