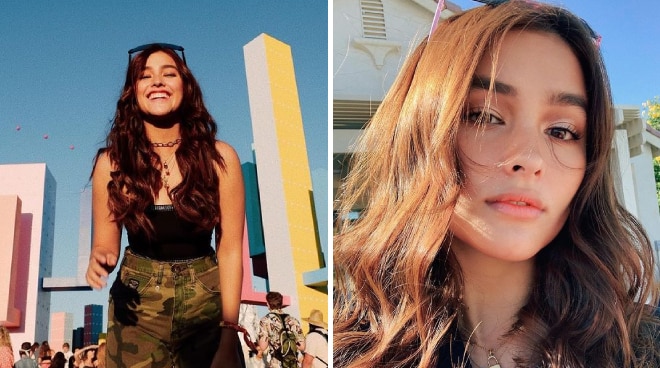 Liza Soberano shared numerous trivia about herself in Metro.Style's "Take 10."

In the said video, the actress was asked various questions from pop culture to fashion.

One of the questions she was asked was when she became a K-Pop stan.

She was also asked what is her favorite line from the Netflix animated series Trese, where she voiced the lead character in the Tagalog dub.

"I can never remember the exact line but it's like something to the idea of there are monsters in real life but they don't look like monsters," she said.

LOOK: Liza Soberano learns how to surf in Siargao

Liza also was also asked about her favorite fashion trend that she thinks is timeless.

Liza also shared her message for the younger generation in the video.

"Time is precious. Time is everything. They may not think about it right now because they feel like they have unlimited amount of time but you can never really tell," she said.