Arjo Atayde was forced to leave Baguio for Manila where he was rushed to a hospital due to pre-existing medical condition. 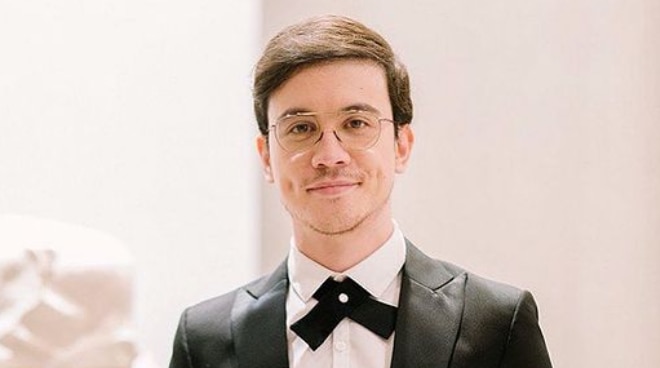 “Arjo Atayde tested positive for COVID-19 as shooting for his new film culminated in Baguio last August 16. Arjo was suffering from high fever, headaches, and difficulty in breathing,” Ellen Criste, the head of the production at Feelmaking Productions Inc., said.

“It was the mutual decision of Feelmaking Productions Inc., Arjo’s parents and doctors to rush the actor, who has a pre-existing medical condition, straight to a hospital in Manila on August 17,” the statement read.

Meanwhile, Feelmaking assured that it provided assistance to everyone who tested positive for COVID-19.

“We have provided assistance for nine others who tested positive for COVID-19 but are asymptomatic and are currently in quarantine. We have likewise coordinated with the local officials for necessary safety protocols,” the statement said.

While Feelmaking Productions Inc. did not confirm whether or not the people involved committed a breach of protocol, it said it has already reached out to the Baguio City Mayor.

“The Atayde family has reached out to Mayor Benjamin Magalong and we assure him and the people of Baguio that we will comply with our commitments to the City,” the statement said.

Feelmaking Productions Inc., which is owned by Arjo himself, apologized to the people of Baguio for the “unfortunate incident.”

“We are grateful for the opportunity to shoot in their beautiful City and apologize for whatever inconvenience that this unfortunate incident may have caused.” Baguio City Mayor Benjamin Magalong earlier said a permit was issued to Arjo with a commitment that the production team will stay in a bubble.

Arjo and his team had been in Baguio prior to the implementation of the Enhanced Community Quarantine (ECQ).

"However, we found out that there were instances where crew members go home and come back to the city without passing through our triage so they are not tested," the Baguio City Mayor said.

Meanwhile, the local chief executive of Baguio ordered a probe into Arjo’s case.

"For some reason, Mr. Atayde left his group yesterday (Monday) without informing us although I'm trying to reach out to him to instruct him on what to do with his group left in the city,” the Mayor said.

Arjo tested positive based on the RT-PCR test results which came out last Sunday, August 15.