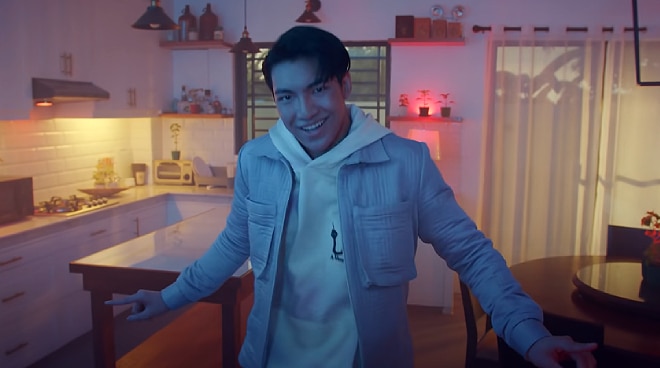 The video premiered on his YouTube channel last Saturday, July 3, and already has over 18,000 views as of this writing.


"Tama Na"—a song about unrequited love and finding one's self-worth—was written and produced by Zack Tabudlo, who is known for his hit songs "Binibini" and "Nangangamba"

"In just a couple days, Zack created 'Tama Na' and I really liked the song instantly. It's a sound that people haven't heard from me before and it's also a genre I've always wanted to try," said Darren in a report published by ABS-CBN News.

"Tama Na", from Darren's upcoming album, was released on various digital streaming platforms last May, ahead of his virtual concert Home Run, which turned out to be a success.

Darren, 20, rose to fame after joining the first kids' edition of The Voice of the Philippines in 2014.

While he did not win the contest, Darren went on to become one of the most successful young acts in the local music scene.

Aside from his newest single, Darren is also known for his hits "In Love Ako Sa 'Yo", "7 Minutes", "Sasagipin Kita", and "Sana Tayo Na", his collaboration with fellow singer Jayda Avanzado.