SB19's 'Back in the Zone' concert moved to August 1

SB19’s show originally scheduled on was moved to August 1 due to ‘identified health and safety concerns’. 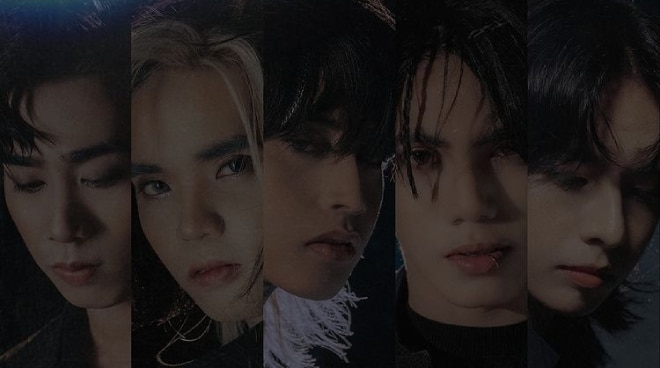 Back in the Zone, the online concert of Filipino supergroup SB19, has been postponed to a later date, it was announced on Tuesday, July 6.

Through Twitter, SB19 said the show originally scheduled on July 18 via KTX.ph was moved to August 1, due to "identified health and safety concerns" during the concert preparations.

[NOTICE ON THE POSTPONEMENT OF SB19: BACK IN THE ZONE ONLINE CONCERT]#SB19BackInTheZone pic.twitter.com/Lp7daaF5gj

"All tickets purchased will remain valid for the rescheduled date. We apologize for any inconvenience that this may have caused. The health and safety of everyone involved in the concert is our top priority," said SB19.

"We thank you for your support and utmost understanding," it added.

In a separate statement, producers ShowBT Philippines and Black Star Entertainment stressed that the welfare of their artists and everyone involved in the concert remains their top priority.

They also assured fans that the group, as well as the team behind the concert, “are all in good health.”

SB19 — composed of members Josh, Pablo, Stell, Ken, and Justin — debuted in 2018 and has since become one of the biggest acts in the country.

In 2020, SB19 became the first Southeast Asian act to enter the top 10 of Billboard Social 50 weekly and year-end charts.

Earlier this year, the group also made a mark as the first Filipino and Southeast Asian act to be nominated in the Billboard Music Awards for the Top Social Artist category, alongside the likes of BTS, BLACKPINK, Ariana Grande, and Seventeen.

Ahead of their upcoming concert, SB19 announced that they will be releasing their first extended play (EP) album entitled Pagsibol.

The group released their debut studio album Get in the Zone in July 2020 under Sony Music. The record included nine tracks, including the supergroup's hit songs "Alab", "Go Up", and "Hanggang Sa Huli".

Just March, SB19 released their single "What?", which is the first single off their upcoming EP, which will be released "soon".

SB19 Back in the Zone online concert