Enchong Dee and Joshua Garcia venture into the music business. 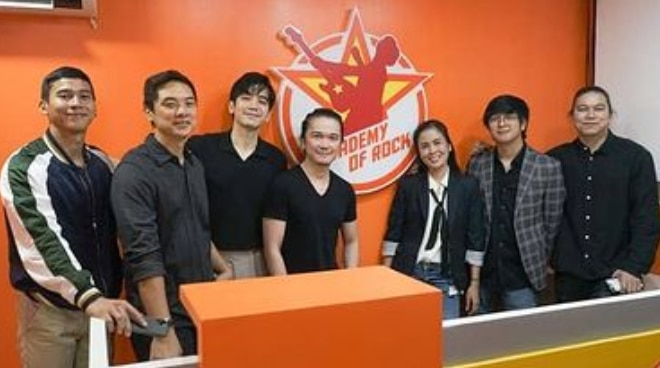 A post shared by Academy Of Rock (Singapore) (@academyofrock)

Some of the stakeholders who were present at the contract signing event were music producers and directors Jonathan Manalo and Rox Santos; visual artist and missionary Kristine Lim; producer, director, and entrepreneur Benedict Mariategue; and businessmen Jacinto Lee Gan, Jr.

Meanwhile, Priscilla Teo, a Singaporean businesswoman who is the founder of the Academy of Rock, virtually attended the event.

In a press release, the Academy of Rock in the Philippines said it will give more opportunities to students by including a recording studio and talent management services in their business venture.

READ: Enchong Dee, proud to be one of the owners of Academy of Rock Philippines

Academy of Rock Philippines is currently accepting enrolees for online classes. Get in touch with them via its Instagram account @aorphilippines.