Boy Abunda reveals he declined invitation to run for senate, but not closing his doors on a local post

Boy Abunda said that he has no plans to run for a senate seat in the coming elections. 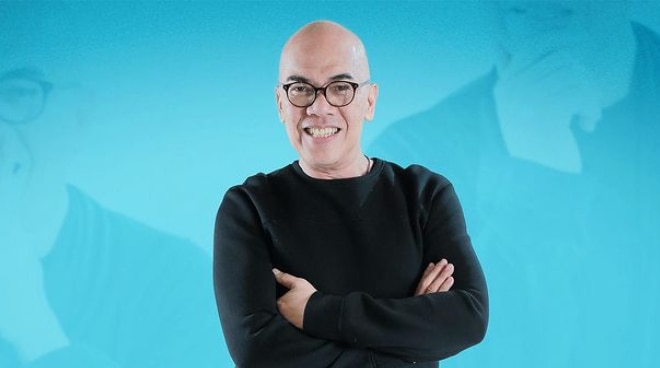 Boy Abunda remarked that he is not running for the senate in the 2022 national elections. The television host revealed that he received an invitation to run but he declined it.

Boy added, "It takes a national organization to run a national campaign. Kailangan mo ng logistics. I don’t have that. Most important of all, wala akong apoy sa bituka. I don’t have fire in my belly for the Senate."

Though he has no plans to run for a national post, he said that his doors are open for a local seat.

Boy said that he started to consider running for a local post when his home network ABS-CBN was denied a new franchise in July.