Khalil Ramos celebrates 10th year in showbiz: ‘I have nothing but endless gratitude’

Singer and actor Khalil Ramos marks his first decade in showbiz this July 30. 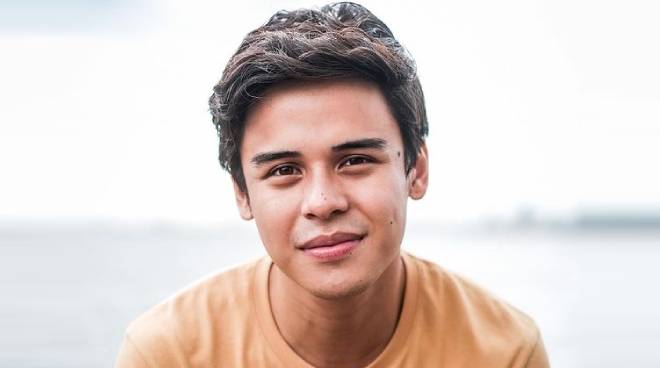 Last July 30, Khalil Ramos marked his first decade in showbiz with a simple post on social media giving thanks to everyone who has been there for him through his journey on and off screen.

“10 years in the biz I have nothing but endless gratitude to the people who helped me along the way. To the supporters, my family, friends, & colleagues, thank you. It’s been one heck of a ride ”

READ: ‘You bring so much color to my life’: Khalil Ramos shares birthday message for Gabbi Garcia

Khalil first joined showbiz after competing in Pilipinas Got Talent in 2011 where he won second place and joined Star Magic shortly after. He made his acting debut in the primetime series Princess and I where he played Kathryn Bernardo’s childhood best friend Kiko.

READ: Khalil Ramos and Gabbi Garcia share advice for couples dealing with the challenges of the pandemic

Despite being temporarily separated from his girlfriend Gabbi Garcia last year during the lockdown, the couple have stayed strong after dating for more than four years. Khalil shared on Gabbi’s vlog the secret to their bond as a couple. “What I realized is that the most important thing to take care of your wellness and well-being is to really stay connected with people who celebrate love with you,” he said.

The couple recently started a YouTube channel together called Front Seat Foodies, an online food series where they go on road trips and discover the newest food spots in the Philippines together. Their first vlog was posted last July 15 and the channel now has more than 35,000 subscribers.