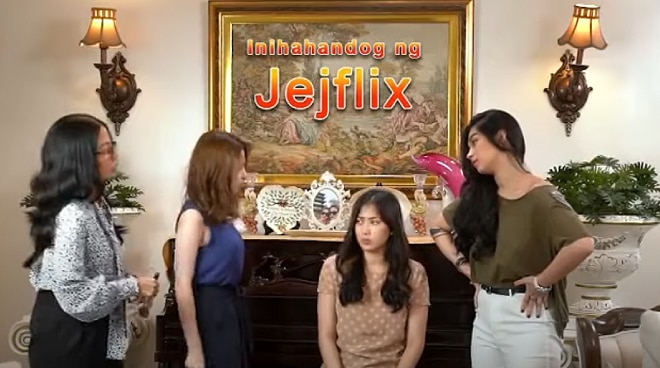 Alex Gonzaga thrilled netizens as she released the teaser for her upcoming parody of the hit movie Four Sisters and a Wedding.

Starring in the parody is Alex herself who will play the role of Cheddie, which was originally Teddie in the movie played by her sister Toni Gonzaga.

Meanwhile, Donnalyn Bartolome will play the role of Boobie which was originally Bobbie in the film played by Bea Alonzo.

The teaser has already gained more than 2.9 million views as of this writing on Facebook.

Fans were quick to express their excitement about the parody.