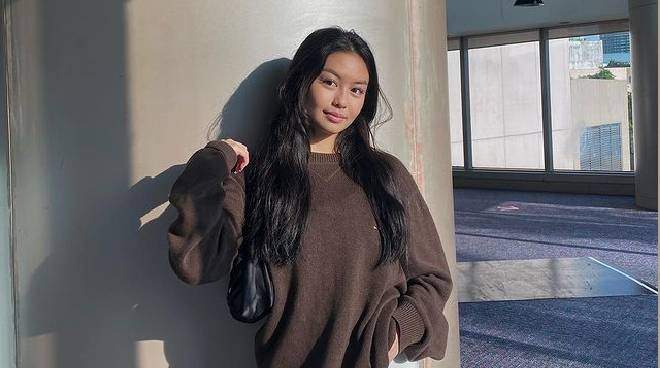 Ashley revealed what Kapamilya teleserye and love team inspired her to get into acting.

Currently part of the cast of the digital series He’s Into Her, Ashley said she  is thankful for all the projects she has been given since last year. And now that she is part of the Star Magic family, she looks forward to doing even more acting.

If given the chance, Ashley revealed which Korean drama she would love to star in if it becomes remade here in the country.