Read LANY’s message for Hidilyn Diaz and the Philippines. 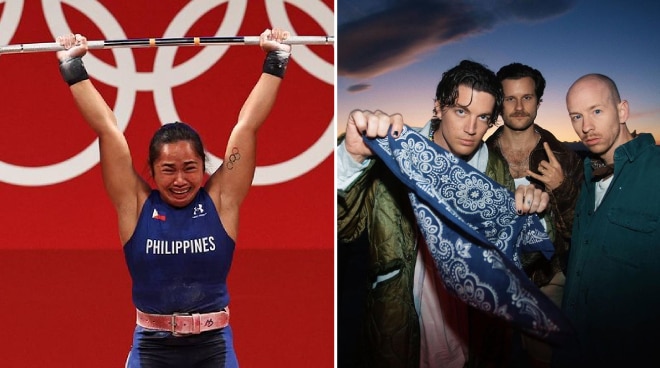 Paul Klein, Jake Goss, and Les Priest of American pop band LANY extended their congratulations to weightlifting champion Hidilyn Diaz after the latter bagged the first gold medal for the Philippines at the Olympics.

“Congrats to @hidilyndiaz and the Philippines (who have been so unbelievable to my band) on your first ever gold medal," lead singer Paul Jason Klein posted on his Instagram Stories. LANY had their first concert in the Philippines in 2018. Their Malibu Nights concert at the Araneta Coliseum on April 5, 2018 was sold out in 24 hours leading to a second show the next day. 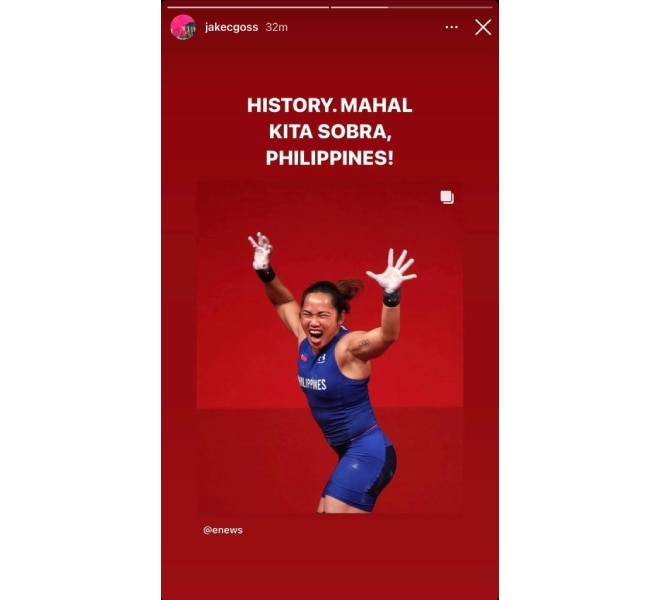 Hidilyn became the first Filipino Olympic gold medalist when she won the women's 55kg weightlifting competition. (Although Filipina bowler Arianne Cerdeña won an Olympic gold medal in 1988, her sport was an exhibition event back then and was not counted in the official medal tally.)

READ: LANY is returning to Manila