Yeonjun couldn’t help but fanboy over the music of this young OPM act. 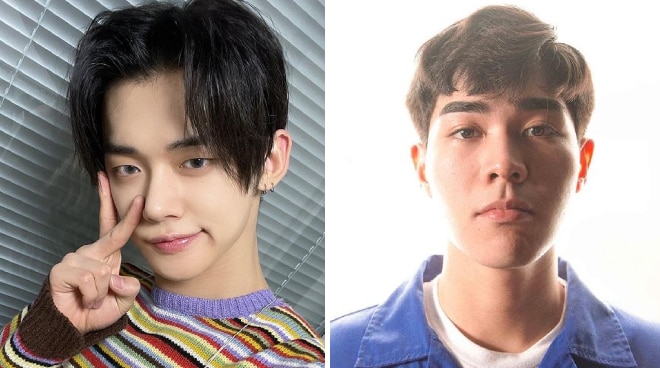 Yeonjun, a member of the South Korean group TOMORROW X TOGETHER or also known as TXT, had nothing but praises for up-and-coming artist Timmy Albert.

During a livestream session on VLive, the 21-year-old artist said he discovered the OPM act’s music while shooting for an undisclosed project. He eventually grew fond to of two of the Pinoy artist’s songs, “Every Hour” and “Feelings.”

“This is the song I found while shooting… I listened to this song, and I liked it so much. ‘Every Hour’ and ‘FEELINGS’ by Timmy Albert. Please try these songs. They are so good,” he said.

Shocked after finding out that Yeonjun suggested his songs to his fans, Timmy took to Instagram to share the news and said: “#yeonjun recommended my song??”

Timmy Albert is an artist under local music label Universal Records. Some of his musical influences are Madonna, Foreigner, Phil Collins, Richard Marx, joan, The 1975, and LANY.

Watch the official lyric video for “Feelings” below:

Meanwhile, Choi Yeonjun is the first member to be introduced as part of the Big Hit Entertainment-formed group, TXT. The five-piece group is under HYBE, the same label managing the members of K-Pop superstars BTS.

He grew up in San Jose, California until he moved to South Korea where he eventually trained to become a K-Pop artist.

Comprised of five members, TXT is made up of members Soobin, Yeonjun, Beomgyu, Taehyun, and HueningKai.

The group debuted in March 2019 with the EP “The Dream Chapter: Star.”