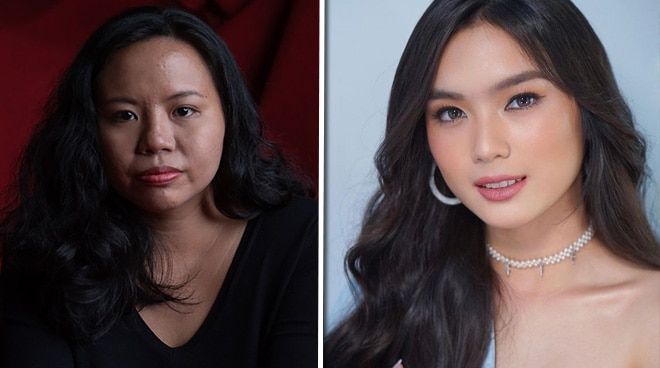 After writing films like Birdshot and Babae at Baril, director Rae Red tries her hand at crime thrillers this year with Tenement 66.

After working with a young cast composed of her three lead stars Francine Diaz, Francis Magundayao, and Noel Comia, direk Rae said they impressed her with their work.

“So how do we turn her sweetness into someone who’s tough, someone na maangas? Sobrang yun yung parang naging main challenge niya, to break out from her sweet exterior and to bring out her toughness. Tapos so parang mas magaslaw and tinulungan din with her wardrobe na parang laging nakatupi yung sleeves, ganyan. I think as an actress and as a person tough din talaga siya eh. Binabatukan nga niya sila Francis (Magundayao ) eh. So I think it’s just a matter of bringing that out and I think she did naman,” she said.

Aside from having to do a lock-in shoot last October, direk Rae said film production in the new normal was a very different experience for her and the cast.