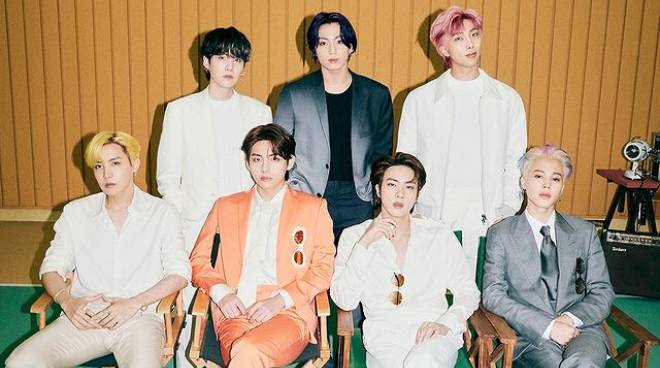 The President of South Korea has appointed the members of  K-Pop group BTS as Special Presidential Envoys.

According to the spokesperson of the Blue House or the executive office and official residence of South Korea’s head of state, BTS is expected to expand the diplomatic power of their nation internationally as they take on the new roles given to them.

“President Moon Jae-in has appointed BTS as a ‘Special Presidential Envoy for Future Generations and Culture’ to lead the global agenda for future generations such as sustainable growth and to expand South Korea’s diplomatic power to match its elevated status in the international community,” spokesperson Park Kyung-mi said in its statement as translated by Korean entertainment site Soompi.

The Blue House also released a statement on the success of BTS’ latest hit, “Permission To Dance.” It particularly the praised message of the song as well as the dance moves of the boys for bringing solidarity among various nations in the time of the COVID-19 pandemic.

Known for inspiring the youth across the globe, BTS will also be taking part in the 75th United Nations General Assembly in New York, United States for the third time this September to bring forth a message of hope to young individuals.

The boys are also expected to attend various conferences that will “help solve global challenges related to the environment, poverty, and discrimination,” among others.

Composed RM, Jin, SUGA, j-hope, Jimin, V, and Jungkook, BTS debuted under Big Hit Entertainment back in 2013. Since then, BTS has become one of the most successful groups in history.

BTS’s “Permission To Dance” has given the boys their fifth Billboard Hot 100 hit.