Just in time for the fourth anniversary of her vlog, Alex Gonzaga has hit 11 million subscribers on video-sharing site YouTube. 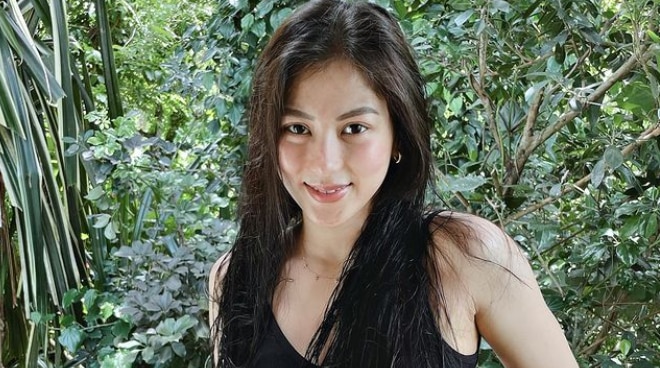 Just in time for the fourth anniversary of her vlog, Alex Gonzaga hit 11 million subscribers on video-sharing site YouTube.

On Instagram, a fan page dedicated to the actress congratulated her on the back-to-back milestones, tagging her as the "one and only queen vlogger".

At 11 million, Alex remains one of the most followed celebrities on YouTube, alongside the likes of Ivana Alawi (13.5M), Donnalyn Bartolome (7.53M), and Vice Ganda (5.58M).

In August 2020, as she celebrated reaching 8 million subscribers, Alex recalled feeling scared about starting her own YouTube channel, saying in an Instagram post that "I was made to believe, and I've accepted the fact, that I will never have my OWN audience."

"So can you imagine how grateful and happy I am to have all of you!" she then told her avid fans. "Thank you for spending 8-15 mins of your time with my humor and entertainment. You are all part of God’s blessing and miracle in my life!"

Alex started vlogging in July 2017. Some of her most popular videos to date include her music video for her viral hit, "Chambe," and one where she went grocery shopping with Raffy Tulfo.

Her most recent vlog was released just over the weekend, which documents her family's getaway at The Farm in San Benito in Batangas.