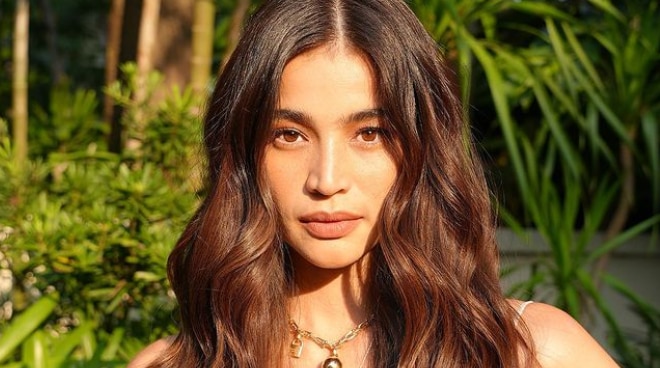 Anne Curtis denied she’s switching networks after a netizen shared on social media a screenshot of a virtual meeting with some executives from GMA Network.

On Twitter, a fan asked Anne to clarify that she’s just doing a movie with GMA Films and not making an actual transfer.

The 36-year-old actress explained it was only a pitch meeting for a film with the Kapuso network before clearing out that nothing is final yet.

“Yes,” Anne responded, confirming her meeting. “Kalma. They pitched a film for next year na hindi pa naman sure yet,” she added.

The mom of one said she will wait for the script before deciding on whether or not she would accept the project. “As always, I need to read the script first before making a decision,” she remarked.

She also reminded her followers that she once accepted a film project with GMA while doing TV shows with ABS-CBN back then.

Hahaha Yes. Kalma. They pitched a film for next year na hindi pa naman sure yet. As always, I need to read the script first before making a decision. The last viva x gma film I did was IN YOUR EYES with Ate Claudine & Richard. I was already a Kapamilya then. So Kalma Lang! 💖 https://t.co/80FqdrZZgh

Anne took a break from showbiz in 2019 to prepare for the birth of her daughter Dahlia.

Although Anne was supposed to return to the Philippines soon after giving birth in Australia, the pandemic prevented her from coming back to the country.

Earlier this year, Anne returned to the Philippines with her family after staying for more than a year in Australia.

While she has been doing endorsements shoots since she came back, Anne has yet to appear on It’s Showtime where has served as one of the mainstay hosts since its inception.

Last January, she confirmed that she will not leave the show.