Son Ye-jin has actually visited the country a long time ago. 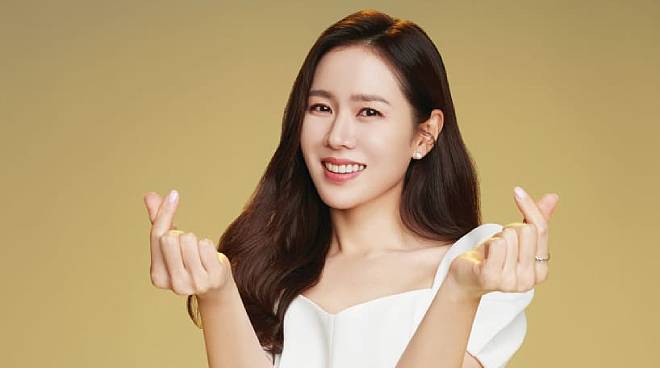 Korean actress Son Ye-jin, who is best known for her role as Yoon Se-ri in the Netflix hit Crash Landing On You (CLOY), had the chance to interact with Filipino fans and entertain questions during Smart’s Hallyu Hangouts on Friday, July 16.

One of the questions brought up was about Son Ye-jin’s trip to the Philippines. According to the actress, she had actually visited the country a long time ago for a family trip. In fact, one of the most memorable things that made a mark on her was the friendly faces of the Filipinos. Host Sam Oh interpreted, “She can see that everyone was very happy, they’re very friendly. There was an innocence about them. So that she finds very memorable and she would really love to go to Boracay.”

“When she was here, Son Ye-jin thought ‘Wow, I would really love to live here. The nature is absolutely beautiful,” she added.

Meanwhile, fans were curious as to what Son Ye-jin has been up to after filming Crash Landing On You.

“She said right as they were wrapping Crash Landing On You is when the pandemic was starting. And, they didn’t really realize how serious this was in the beginning as all of us so ever since we went into full pandemic mode, the same with everyone, she’s been staying home, she’s been limiting her trips outside of the house where she would meet her friends or do things outside. And this is a very sad situation, the whole world is experiencing this right now and everyone is going through a very difficult time, so she’s been kind of doing the same thing as everyone else,” said Sam Oh.

But as the world gradually starts to recover, Son Ye-jin is now working on a new project titled Thirty-Nice. “It is actually about 39-year-old women. The love between these women, the friendship between these women. It’s going to be a very down-to-earth story, but one that also has depth and one that has humor as well so that is something that we could look forward to,” Sam Oh said of the actress' new television drama.

Meanwhile, after Son Ye-jin, it’s fellow CLOY star Hyun Bin’s turn to hang out with Filipino fans in the next Hallyu Hangouts on July 31.