Sandara Park couldn’t be any prouder of her fellow 2NE1 member Minzy. 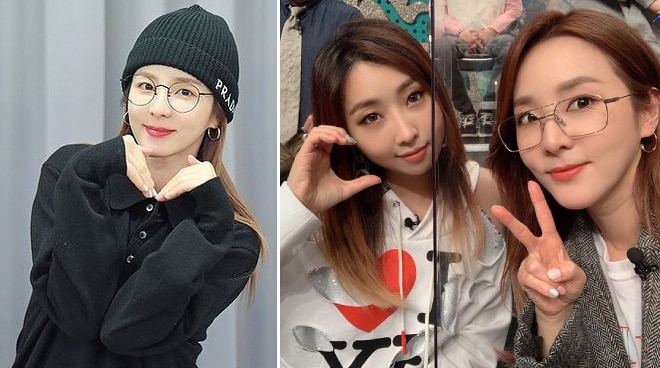 Minzy, a former member of the South Korean girl group 2NE1, released her new single “Teamo” as part of her solo comeback.

The 27-year-old artist gave her fans Latina vibes through the visuals of her new song which happens to be comprised of the English, Korean, and Latin languages.

Minzy did not disappoint her fans as she showed off her electrifying dance moves while showcasing her exceptional vocals.

Meanwhile, Sandara Park, a fellow 2NE1 member and close friend, was among the first few artists who congratulated her on social media.

Following her departure from YG Entertainment in 2016, she signed with a record label called Music Works. But after facing a legal dispute with Music Works, she decided to part ways with the said label.

She started to get in talks with Filipino actor and singer Guji Lorenzana’s Open Door Management in 2019 who eventually co-managed her alongside MZ Entertainment.

READ: Minzy of 2NE1 signs with VIVA, gears up for debut in PH

In November 2020, Minzy signed with VIVA Artists Agency to help with her solo career in the Philippines. She then released a Tagalog version of her single “Lovely” to kick off her solo efforts in the country.