Son Ye Jin will be headlining the upcoming JTBC drama '39.' 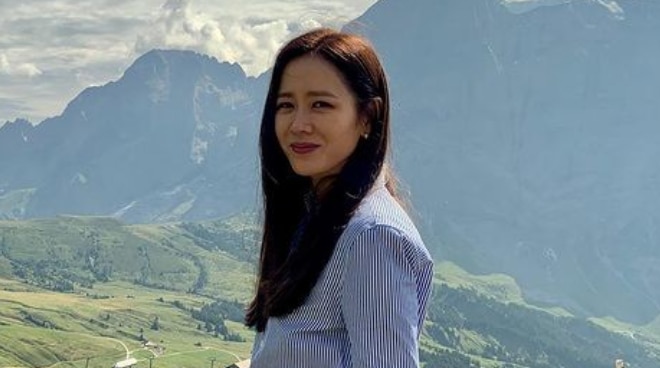 According to a report of StarNews as translated by Soompi, MSTeam Entertainment confirmed on Wednesday, June 30, that Ye Jin is headlining the series titled 39.

“Son Ye Jin has decided on the upcoming JTBC drama ’39’ as her next project. This will be her first return to JTBC in three years following the drama ‘Pretty Noona Who Buys Me Food,’" MSTeam Entertainment announced.

39 will tell the story of three friends who are about to turn 40 years old. Ye Jin will be portraying the role of Cha Mi Jo, a wealthy woman and a dermatologist.

The series will start filming in August and will be directed by Kim Sang Ho.

Ye Jin previously starred in hit series Crash Landing On You alongside Hyun Bin in 2020. She played the role of a South Korean heiress named Yoon Se Ri.