‘The Broken Marriage Vow’ actress Sue Ramirez shares why she has always considered herself a confident woman. 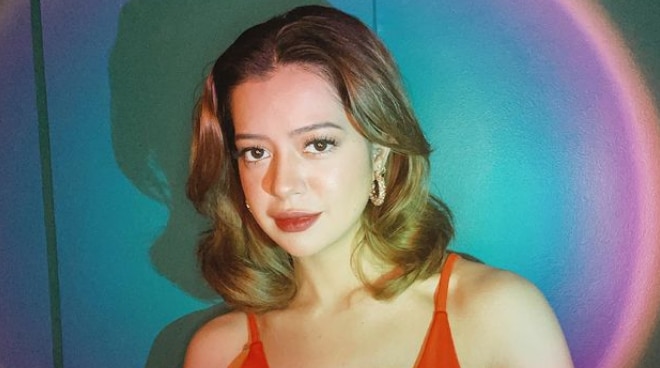 After being announced as part of the cast of The Broken Marriage Vow, the Philippine remake of the hit BBC series Dr. Foster and Korean Drama The World of the Married, Sue Ramirez said that she is looking forward to playing the role of the sexy Lexy Lucero, who becomes the mistress of David Ilustre (played by Zanjoe Marudo) who is husband of Dr. Jill Ilustre (played by Jodi Sta. Maria).

Currently working on back-to-back series this year with The Broken Marriage Vow and Boyfriend #13, Sue felt lucky to be blessed with projects even during a pandemic. The 24-year-old Kapamilya actress was also recently announced as the first endorser of Kawaii Whitening Soap. During the event launch, Sue shared her mantra for feeling self-confident and beautiful.

After wowing both her fans and friends in showbiz by posting a series of stunning photos online last March, Sue said her secret is feeling self-confident about her beauty.

“I don’t think I felt not beautiful. Medyo malakas ang ating support system and everybody makes me feel confident and everybody supports me. Luckily, hindi ko naman naramdaman sa sarili ko yun (insecurity or self-doubt). But to everybody who feels that way, I will tell you, you are beautiful, in what every way it is,” she shared.

The Broken Marriage Vow actress also wanted to remind people that your biggest fan should always be yourself first.

“Beauty is in the eye of the beholder so we cannot please everybody with how we look. Not everybody will appreciate the beauty that we have but if we learn to appreciate it on our own, I don’t think that there will be a time that we will not feel beautiful. Ikaw yun eh. It’s a feeling. Beauty is not actually a trait. It’s a feeling. So if you feel beautiful, you are beautiful. It comes from within,” she explained.

When it comes to having a beauty routine, the new Kawaii Skin Care ambassador said women should also prioritize their skin care . “We have different skin types so you have to check. Filipino women should have more choices made available for them so they may find what works for them,” she added.