Reporter na bayaran? Karen Davila says: ‘I have never taken a single centavo in my life’

Karen Davila admits she has received offers in the past to cover up stories she was reporting on. 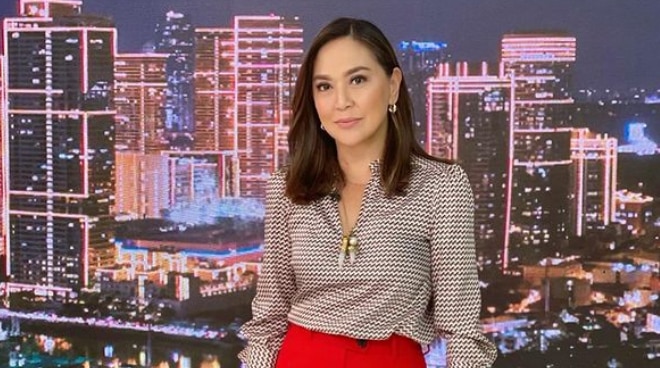 This was Karen Davila’s response when asked if she was ever offered money as a bribe in her 27-year career as a broadcast journalist.

In an interview with showbiz reporter Ogie Diaz, Karen admitted a few people have attempted to bribe her while doing shows on radio back then.

But Karen said she has never accepted any amount of money because she didn’t want to taint her profession.

“Ito po ang masasabi ko sa inyo na talagang with a straight face is all the times na I have been offered, I have never taken a single centavo in my life. Because I felt ayoko babuyin ‘yung propesyon ko,” she said.

Karen went on to share that she earned the respect of the public because of her integrity.

The 50-year-old broadcast journalist said she feels hurt whenever she gets accused of accepting money especially since she has always tried to protect her reputation in the industry over the years.

“So ako po, okay binabash ako, tinitira ako, masakit ‘yun. No one can say ‘Wow bayaran ‘yan’ and you know, I’m being accused of that. That hurts me because it hurts me when you’ve made such an effort na hindi gawin ‘yun tapos ‘yun pa ang ititira sa’yo,” she said.