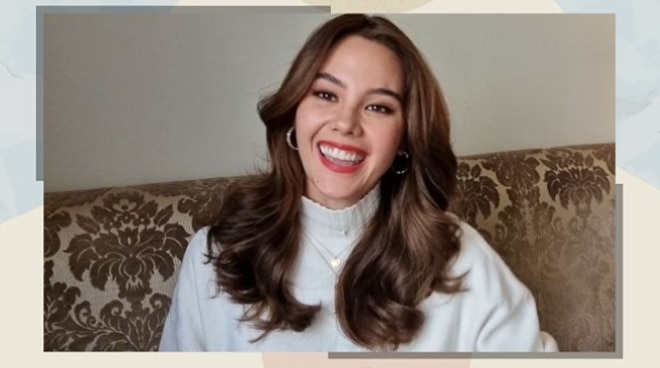 In her post on Sunday, June 6, Catriona expressed her appreciation to all her fans and followers.

“12 Million? That's crazyyyy. Thanks for following along with this adventure called life. Grateful for all of you!” she said.

Catriona, 27, rose to fame after winning the Miss Universe pageant in 2018.

Since then, the Filipina-Australian beauty queen—a music graduate—has been vocal about her plans to pursue a music career. In 2018, she released an original song, titled "We're In This Together," for the children's welfare organization Young Focus. More recently, she collaborated with R&B artist Jay R to record a fresh rendition of the '90s hit song "Angel of Mine” and released her own version of the song “R.Y.F. (Raise Your Flag).”

The much-awaited event will be held on July 11 at the Smart Araneta Coliseum. It will air live on the A2Z channel and the official Binibining Pilipinas YouTube page.