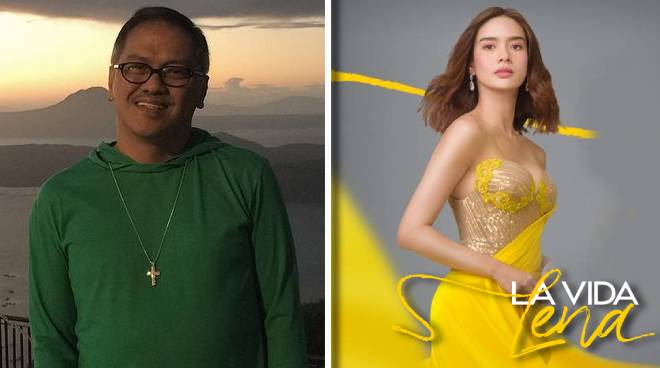 Unlike the version of La Vida Lena that was released online last year, direk Jerry said that old and new fans of the series will enjoy watching the latest season.

Another reason why this project will be memorable to direk Jerry is the experience of shooting during the pandemic.

Watch La Vida Lena starting June 28 on the Kapamilya Channel, A2Z, TV5, Kapamilya Online Live YouTube channel and the ABS-CBN Entertainment Facebook page. You can also watch episodes on iWantTFC and the The Filipino Channel (TFC) on cable and IPTV for viewers outside the Philippines.