Arabella Davao on being compared to cousin Janine Gutierrez: ‘I don’t feel the need to compete’ 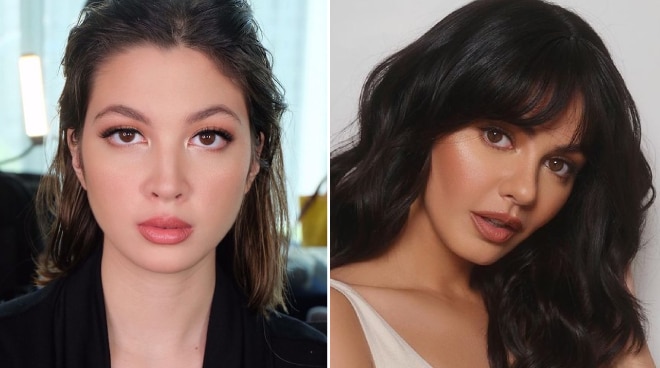 As the youngest daughter of celebrities Ricky Davao and Jackie Lou Blanco, Arabella Davao said she could not contain her excitement after being asked to join the Star Magic family this year.

Following in the footsteps of her parents, Arabella said she showed passion for acting at an early age.

Being part of a showbiz clan which aside from her parents includes her grandmother Pililta Corrales, uncle Ramon Christopher, and cousin Janine Gutierrez, Arabella said she has no regrets joining showbiz at 24 years old.

“Kasi it was my goal talaga to finish my studies which thankfully nagawa ko naman before the pandemic happened so that was my focus at that time and now I feel it’s the right time. I don’t feel the need to compete with my relatives kasi iba yung magagawa ni Janine, iba yung magagawa ko and siyempre I’m thankful na meron akong mentors like Janine na any time ko puwede tawagan tungkol sa acting or my dad na nandiyan lang,” she explained.

When asked to share which Kapamilya actor she would love to work with if given the chance, Arabella revealed her top choice.