Erich Gonzales is still in touch with her former leading man even after almost a decade. 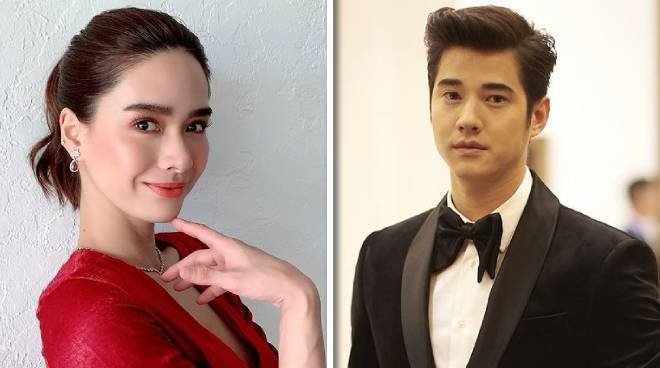 In 2012, Erich Gonzales starred in the Star Cinema romantic comedy Suddenly It’s Magic with Thai actor and model Mario Maurer. Nearly a decade later and the former co-stars are still very much in touch according to Erich. This was revealed by the La Vida Lena star during the show’s virtual press conference last June 16.

READ: Erich Gonzales catches up with Mario Maurer in Bangkok

Erich said that she is happy that their friendship has remained intact despite the recent controversies regarding Mario’s management in Thailand and their former Suddenly It’s Magic co-star Kakai Bautista who was issued a warning about publicly issuing statements connecting herself with the actor.

Although Erich did not touch on the topic, she said she is very much open to working with Mario again on another project if given the chance. Erich and Mario last saw each other during her trip to Bangkok, Thailand in 2019 when she invited him to be a guest on her YouTube channel.