Lee Kwang-soo says goodbye to the cast of ‘Running Man.’ 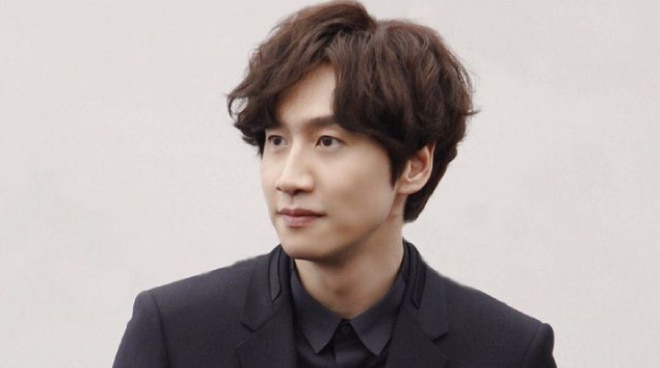 As Lee Kwang-soo s final appearance in Running Man came to a close, the South Korean actor expressed his gratitude to the people behind the show that skyrocketed him to fame — including the people who watched him for the past decade.

During the episode of the show which aired last June 13, the actor went on a trip down memory lane as he shared some of his fondest memories while filming the show.

“First, I want to go to the place where we first started filming. We also went to the Han River a lot on the show, and the weather is nice these days. Of the things I want to eat, I have fond memories of the chicken and kalguksu I had when we filmed at my house. If possible, I also want to eat grilled pork belly. It would also be nice to go to the LP bar again,” he said as translated by Korean entertainment site Soompi.

He added: “Personally, I want it to feel like normal. That’s my honest feeling.”

As he and the cast members of the show exchanged letters with each other towards the end of the show, he shared what makes his co-workers-turned-friends special to him.

“The members helped me get to where I am today. They feel like another family, and I am so, so grateful to them. I’m sorry. I’m sorry again. I wasn’t always great in the past eleven years, but I always did my best,” he said.

He added: “Running Man is a show where everyone without exception does their best and throws their whole bodies into filming. I ask that people continue to show it more love and interest in the future. Thank you.”

Running Man is a variety show which aired its first episode in 2010.

The cast members of Running Man were supposed to visit the Philippines but had to postpone their trip due to the COVID-19 pandemic.