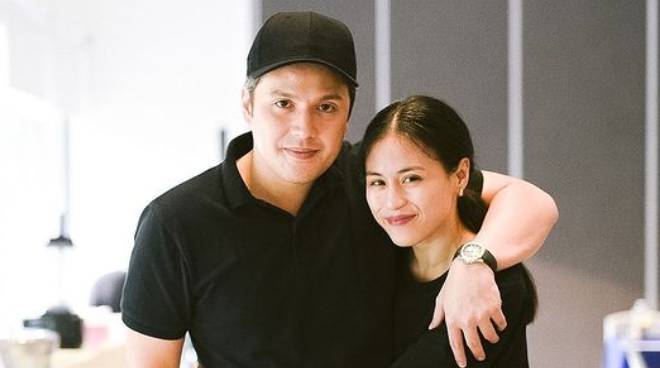 Toni took to social media to pen a message for her husband.

Toni and Paul's friends also greeted them on social media.

"Happy wedding anniversary to my fave Sorianos! Love you!" Alex posted on her Instagram Stories. Toni and Paul got married on June 12, 2015 in the television host's hometown in Taytay, Rizal.

The couple now has a four-year-old son named Seve.