‘Kingdom: Ashin of the North’ reveals the backstory of the Kingdom zombie saga. At the end of the second season of Kingdom, the popular Korean series on Netflix detailing a zombie invasion set in the Joseon period, the character Ashin (played by Gianna Jun aka Jun Ji-hyoon) made an appearance, sparking the curiosity of viewers about her hand in the assault of the undead.

Kingdom: Ashin of the North details her past and how she came to be involved in the zombie uprising. Gianna Jun reprises her role as Ashin while Kim Sia aka Kim Shi-ah plays the younger version. Park Byung-eun reprises his role as Min Chi-rok, the Head of the Royal Commandery Division.

A series of tragic events leads Ashin, a woman “abandoned by all”, to explore a mysterious cave where she discovers strange markings on a rock along with the resurrection plant. A warning reads: “to revive the dead, a price must be paid,” an ominous foreshadowing of the events to come. The special episode narrates the events leading to the resurrection plant making its way to the palace and wreaking havoc on humanity.

Kingdom: Ashin of the North will be directed by Kim Seong-hun, who also directed the first season of Kingdom, and written by Kim Eun-hee, who wrote the first two seasons of the series.

Kingdom: Ashin of the North begins streaming on Netflix on July 23. 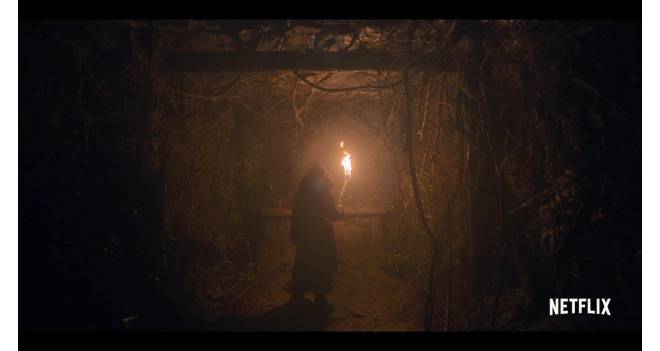 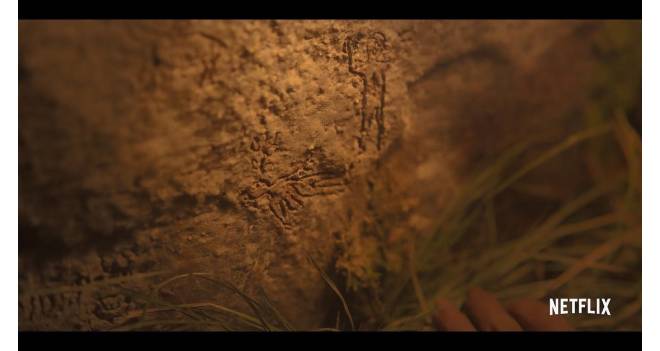