Actress and first-time mom Roxanne Barcelo has given her fans and followers a closer look at her newborn son. 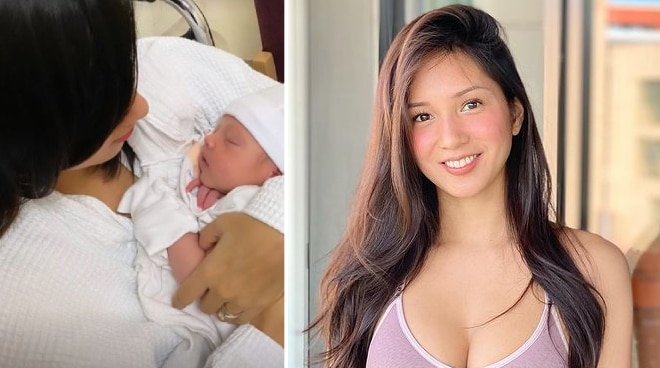 Actress and first-time mom Roxanne Barcelo has given her fans and followers a closer look at her newborn son.

Roxanne, who gave birth over the weekend, posted a new photo of herself with her baby boy on Instagram Story on Wednesday, June 9. Roxanne, 36, announced that she was pregnant with her first child through a vlog post released last April.

In an interview with website MEGA Entertainment, the actress described her pregnancy in four words which she said perfectly encapsulates her “path to selfhood.”

It was back in December when Roxanne made a surprising revelation that she is now married, without revealing the identity of her husband.