Actress and TV host Alex Gonzaga shares how she plans to make the moms in her family feel special this year. 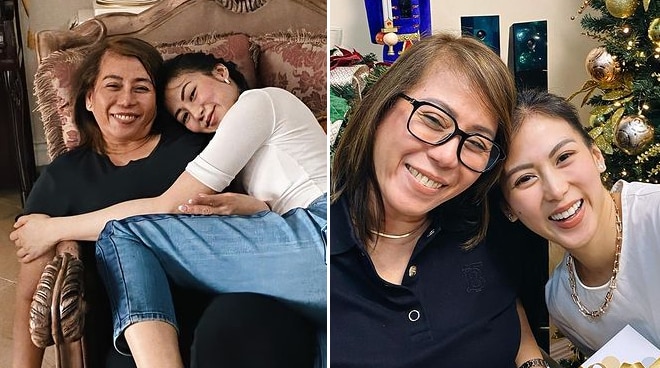 Before she leaves their home in Taytay, Rizal to go into a taping bubble for a few weeks for a new movie project, Alex Gonzaga said she already prepared in advance her gifts for her mommy Pinty and elder sister Toni for Mother’s Day. The 31-year-old vlogger, who tied the knot with Lipa City councilor Mikee Morada last November, said the moms in their family actually requested for very simple things. She revealed the gifts during her launch as the new Shopee Princess during the Shopee 5.5 Brands Festival Online Media Event held last May 8.

Aside from being part of a daily noontime show, Alex said she looks forward to acting in a movie which will be directed by Ted Boborol for the first time this year. “So, we’ll be doing a movie and meron akong nagawa na movie na actually last year with my sister. It was written and directed by Vic Solomon. It was supposed to be for MMFF last year pero hindi natuloy. So yun yung mga movies na naka-lineup sa akin. Of course, I have Lunch Out Loud every 12 noon sa TV5,” she said.