Newcomer Angelica Lao joins showbiz as part of Squad Plus

New Squad Plus member and ‘Marry Me, Marry You’ actress Angelica Lao talks about finally joining showbiz this year. 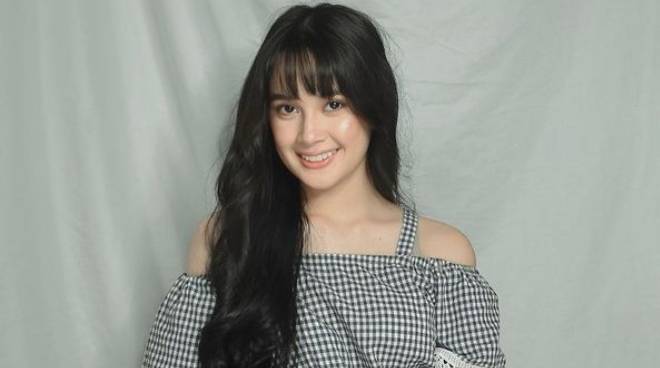 After being launched as part of Squad Plus this year, Angelica Lao shared her first reaction after finding out she was selected to be part of the group which was originally just known as the Gold Squad composed of Andrea Brillantes, Francine Diaz, Kyle Echarri, and Seth Fedelin.

Having first made a name for herself via the social media app TikTok which she first joined two years ago, Angelica shared why she has not been as actively posting since the pandemic.

Angelica Lao Squad Plus Marry Me Marry You