Here’s why actress Maja Salvador turned the project down. 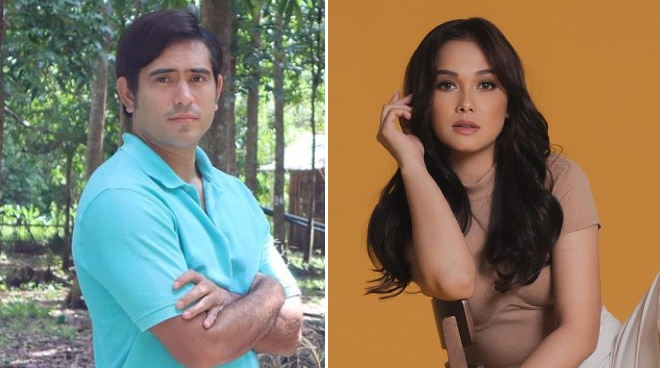 Maja Salvador revealed that she turned down an offer to play the leading lady of her former boyfriend Gerald Anderson in the ABS-CBN sexy drama Init Sa Magdamag.

In an interview with G3 San Diego for Mega Entertainment, the actress explained that she did it out of respect for her boyfriend, Rambo Nunez.

According to Maja, after she got back with Rambo, who was once her ex-boyfriend, she decided to be more mindful of her relationship in considering what she will do for a role.

Maja and Gerald dated for two years before they broke up in 2015.

In late 2018, the actress rekindled her romance with Rambo, whom she first dated nine years prior.

In a vlog last year, Maja admitted that she sees herself exchanging vows with her boyfriend in five years.