Rufa Mae Quinto describes the rewarding part of being a mom, ‘Mayroon kang inspiration saka reason to be a better person.’ 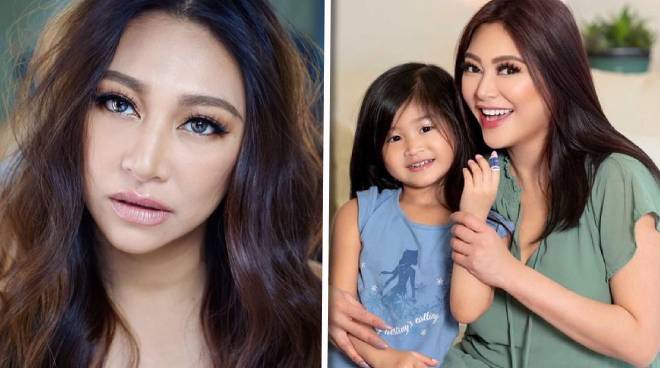 Celebrity mom Rufa Mae Quinto shared her thoughts on motherhood and raising her four-year-old daughter Athena in an episode of PUSH Bets Live.

According to the actress-comedienne, Athena is a ‘mommy’s girl,’ and that she tries to set a good example for her child.

“I know baby siya pero I respect her feelings din. We do everything together basically. Saka I’m trying to be a good example. Hindi naman very good but as much as I can, I want to take care of her para lumaki siyang strong, healthy, and a good girl, God-fearing,” she said.

When asked about the rewarding and the challenging parts of being a mother, Rufa Mae went on to say, “Rewarding kasi nakakatuwa dahil mayroon kang inspiration saka reason to be a good, better person.”

“Ang pagiging mommy, masarap na masakit kasi every time na may mafi-feel siya, may pagdaraanan, umiiyak, ganyan, parang ikaw din, mas masakit sa’yo kasi nga mahal mo ‘yung tao. Pero na-realize ko rin na mayroon kang company. You will never be alone and get bored kasi lagi kang [may] something to do, and you’ll be inspired,” the celebrity mom said, adding that she tries to be the best version of herself that she could be.

READ: Rufa Mae Quinto reflects on her showbiz career and life in the US: ‘Wag tayong mawalan ng pag-asa’

Rufa Mae is currently residing in the United States with her husband Trevor Magallanes and daughter Athena.