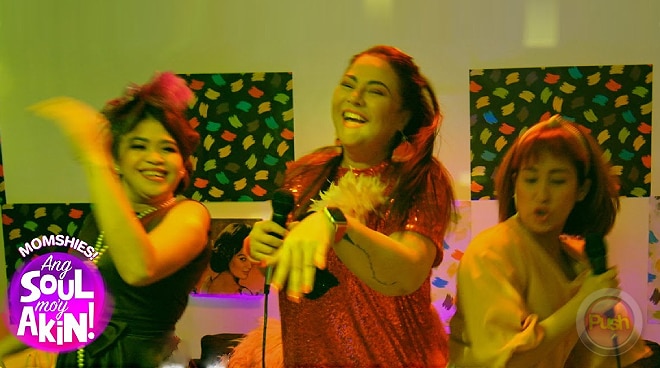 Based on the teaser of the upcoming comedy flick, the premise is about three women who switch souls.

Directed by Easy Ferrer, Momshies, Ang Soul Mo’y Akin is Star Cinema’s offering for the month of May which coincides with the celebration of Mother’s Day.

Momshies, Ang Soul Mo’y Akin — which was first announced in October last year — will stream on May 28.