Francine Diaz on welcoming Squad Plus members: ‘The more, the merrier’ 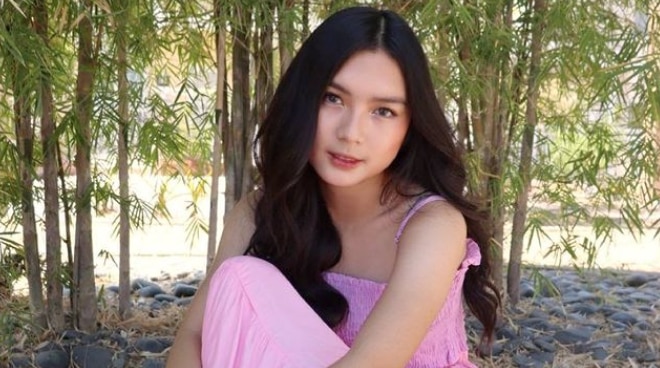 After being launched as part of the Gold Squad in 2019, Francine Diaz has come a long way in her career from Kadenang Ginto, Huwag kang Mangamba, to their new digital anthology series Click, Like, Share. With the introduction this year of the newly formed Squad Plus including showbiz newcomers like Jimuel Pacquiao and Nio Tria, Francine said she was happy to gain new friends on and off camera.

If there was any advice Francine can share with the newer actors, she said it is to not be too pressured by the limelight. “Siguro yung payo ko sa kanila i-enjoy lang nila yung journey nila dito sa industriya and kung ano man ang sabihin sa kanila ng mga tao, gawin nilang motivation yun and huwag silang mag-gi-give up,” she said.

In Click, Like, Share, Francine will star in one of the four stories of teenagers who depend on social media to connect with others and express themselves, but later on invite danger into their lives when they start using it recklessly. The other episodes will star her fellow Gold Squad mates Andrea Brillantes, Kyle Echarri, and Seth Fedelin. In her episode titled “Cancelledt,” Francine plays a social media obsessed teen named Karen who faces the harsh consequences of her clout-chasing schemes after she becomes a social media star overnight.

Don’t miss the premiere of Click, Like, Share starting June 5 on KTX.ph, iWantTFC, and TFC IPTV and soon on Upstream. Get access to all four episodes plus bonus features when they buy a season pass on KTX.ph (P299), iWantTFC (P299 in the Philippines or US$5.99 outside the Philippines), or TFC IPTV (US$5.99). Ticket buyers on KTX.ph will also get a chance to join the fan meet for each episode.