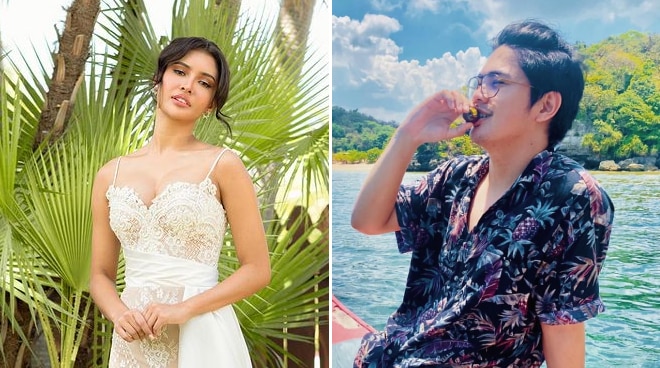 Miss Universe Philippines 2020 Rabiya Mateo and Neil Salvacion seemed to have confirmed that they are still together amid rumors of them breaking up.

Eagle-eyed fans spotted them exchanging messages on social media on Thursday, May 27.

Many fans remarked that they are relieved after seeing their conversation online.

"Sana all. I'm so happy," another netizen stated.

Rumors of their separation stemmed when netizens noticed Rabiya's photos had disappeared from Neil's page recently.