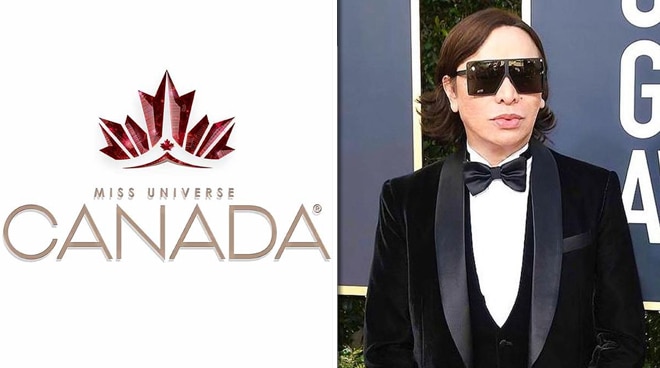 In its statement released on Tuesday, May 25, the MUC said they are "deeply saddened" over the negative online comments directed at Nova, their organization, other third-party organizations, and some of their designer supporters.

"The Miss Universe Canada (MUC) organization appreciates the relationships we have worked hard to build and maintain with designers all over the world. Like any organization in the pageant business, we enter into agreements with designers, in exchange for products we provide exposure and recognition to their brand. We recognize the significant contribution they make, not only with beautiful couture gowns, but also financially with work hours, time and shipping costs that they absorb," they said.

"Our designer partners are very important to us, we are always overwhelmed by the tremendous support and multiple design options we receive every year. As a result we do not commit to any specific design for any specific event; instead we collaborate with the reigning MUC titleholder, and based on her input and comfortability in each outfit we decide which outfit to wear at which event. As a result of that, we are not able to wear all of the beautiful designs sent to us," they added.

Last week, Nova and her team made headlines after Michael lambasted them on social media over claims that he sabotaged the beauty queen, saying that the gowns he had sent her arrived late and, on top of that, were ill-fitting.

The Dubai-based designer—who admitted that he isn’t the type to respond to rants on social media—said the glam team of Miss Canada earned his ire for blaming him for her loss in the Miss Universe pageant.

“STOP blaming me for Nova’s not making it to the Top 21 in Miss UNIVERSE. In fact, she did not wear my gown to the prelims as you were earlier posting that she will wear another gown. And now YOU’RE TELLING ME that her PRELIMS GOWN KILLED HER to advance to the finals. Am I to be blamed for that?” he said.

Following Michael, another Filipino designer Rian Fernandez, also opened up about his "dreadful" experience with the MUC organization’s glam team, saying it almost cost him his life.

In its statement, MUC said they strive to ensure that their designer partners, such as Michael and Rian, are always aware of their gratitude for their tremendous support.

"However, based on recent online statements others believe that we as an organization are not doing as well as we thought," they said. "We will strive to do better going forward. We thank and appreciate our design partners tremendously for their ongoing support.

"We specifically want to apologize to Michael Cinco and Rian Fernandez for any damage these recent incidents have caused to them or to their brand," they added.

Just hours before MUC released the statement, Nova also publicly apologized to Michael on behalf of her team.

"As part of my team, I fully apologize. I appreciate all his efforts and that perfect final gown," she said in an Instagram post.

"I love every single one of my sponsors including Michael and I love my team. I don’t agree with the ego battle on either side and I’m sorry for any missteps on our part. I wish that people would find more love and understanding in their hearts," she added.