‘We might be building our home together’: Angelica Panganiban shares glimpse of relationship with non-showbiz boyfriend

Angelica Panganiban shared a glimpse of her relationship with Greg Holman. 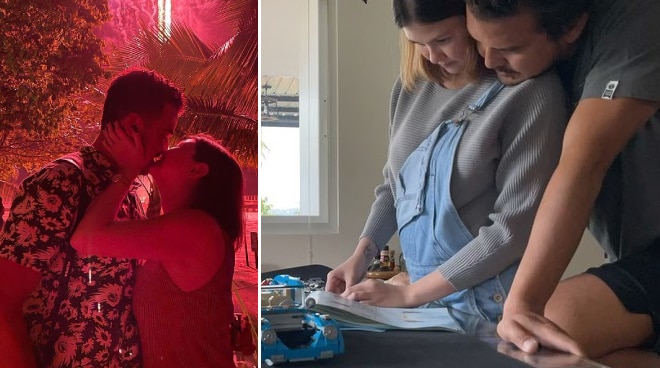 Angelica Panganiban shared a glimpse of her relationship with her non-showbiz boyfriend Gregg Holman on social media on Monday, May 24.

The actress shared a time-lapse video of their Lego car building activity.

"Love bug, #beetlebug," she said in the caption.

In another post, she also posted a snapshot of a miniature vehicle, which was also made from Lego.

She wrote, "We might be building our home together."

It was on New Year's Day when Angelica revealed her relationship with Greg.

"Kung isa kang pelikula, sana wala kang ending," she posted on January 1 accompanying a sweet photo of herself and her boyfriend.