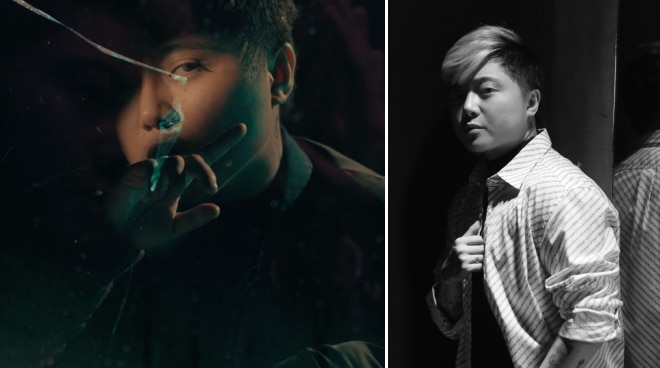 Photo from Fix Me Music Video

International singing sensation Jake Zyrus has released the music video for “Fix Me”—a song that speaks about wanting to ‘fix’ his own anxiety issues—now streaming on Apple Music and Star Music YouTube channel.

“‘Fix Me’ is very personal to me, there are times that I would be asking my partner, ‘do I deserve love?’ I still feel that especially when I’m triggered and every time I sing or hear it, nakaka-relate talaga ako,” he said.

The project also allowed him to go back to his pop R&B roots and showcase his falsetto voice anew.

“I started as a pop R&B singer so I thought it’d be nice to release something like that, something that people are familiar with,” Jake shared, revealing that he was excited to sing in falsetto for the song, which he has not done in a long time after his transition.

The “Fix Me” MV features the Kapamilya artist in an entrancing setting that gives a peek into his choreographed moves amidst a fresh tune. Edrex Clyde Sanchez directed the video under the production of ECS Films. ABS-CBN Music International released the “Fix Me” single early this May, which has been featured in Spotify’s New Music Friday Philippines and Apple Music’s Absolute OPM and New in POP playlists.

It was produced by Filipino-American musical director Troy Laureta, who Jake recently nominated for Good Morning America’s Inspiration List in celebration of the Asian American and Pacific Islander Heritage Month.

Meanwhile, Jake’s award-winning documentary produced by NHK Japan, “Jake and Charice,” recently earned another gold award in the Hamburg 2021 World Media Festivals for the Inclusion and Diversity category. The docu follows the coming out journey of the Kapamilya artist as a transman.