SB19 congratulates BTS for winning big at the BBMAs

SB19, likewise, thanked their fans for supporting them in their Top Social Artist nomination at the Billboard Music Awards 2021. 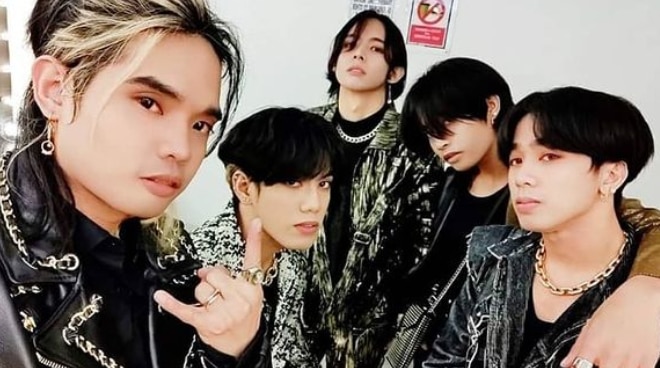 Through a video post on Facebook, the hit makers behind the songs ‘What?’ and ‘MAPA’ thanked A’TIN (SB19 fans) for supporting them in their BBMAs nomination, which pitted them against big names BTS, Ariana Grande, BLACKPINK, and Seventeen.

“Yes, and of course, we would also like to congratulate BTS for winning multiple awards at Billboard Music Awards. Grabe, you guys are the best,” Josh continued.