Karla Estrada shared her special message for her boyfriend Jam Ignacio who celebrated his birthday on Monday, May 24. 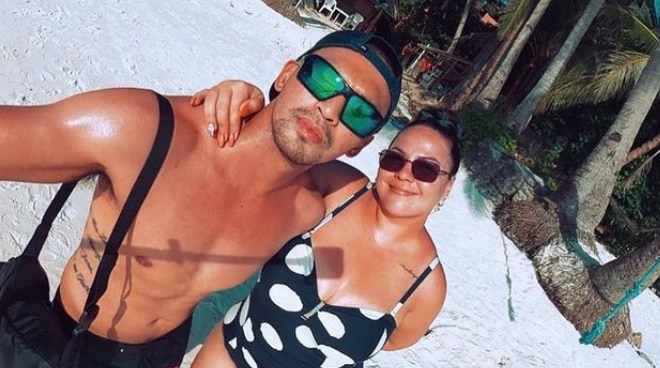 Karla Estrada shared her special message for her boyfriend Jam Ignacio who celebrated his birthday on Monday, May 24.

On Instagram, the Magandang Buhay host posted a photo of herself with her boyfriend whom she described as the most selfless soul she's ever met.

"Happy Birthday to the most selfless soul I have ever met. For all that you are, for all that you do. Thank you! We love you! God bless your heart always," she wrote in the caption. 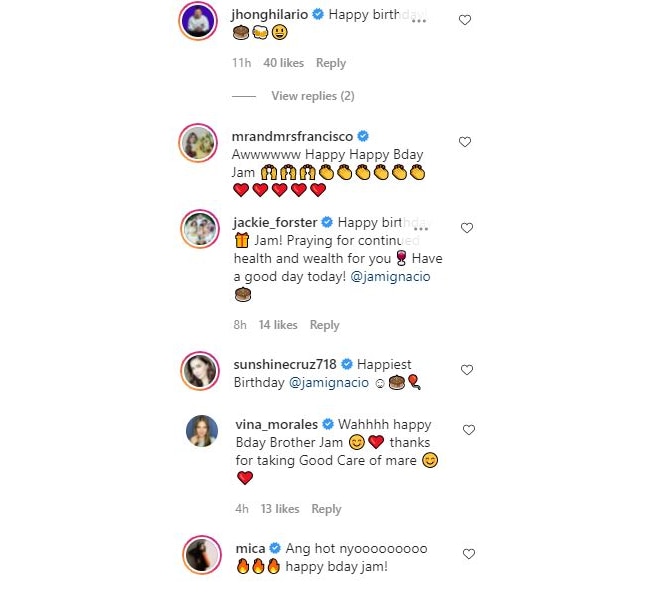 Karla and Jam will be celebrating their second anniversary as a couple in June.

The two met in June 2019. Previously, on Magandang Buhay, Karla said she fell in love with her boyfriend because of how forthright he was about his feelings.

According to Jam, he never thought of Karla as a superstar and just treats her very well like any gentleman should do.

In May last year, rumors that Karla was getting married to her boyfriend made the rounds online after the former posted a picture of a pair of wedding rings on her Instagram Stories.

This followed a post of hers showing a clip of a beachside, captioned “Soon”, along with a string of emojis of a blue heart, a diamond ring, and another heart.

However, both Karla and Jam have neither confirmed nor denied the rumors about their supposed wedding.