Ina Raymundo’s daughter got accepted to the prestigious Berklee College of Music. 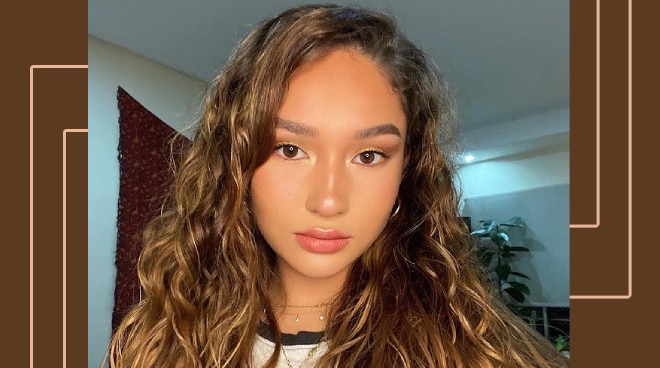 Ina Raymundo is one proud mom as her daughter Erika Rae Poturnak recently marked a milestone in her academic life.

Ina’s daughter is leaving the Philippines for college soon — and she’s about to head to a prestigious institution in the United States.

On Instagram, Ina proudly shared that Erika has been accepted to the Berklee College of Music in Boston, Massachusetts.

Sharing a photo of her daughter, she wrote in the caption: “As much as possible I don’t want to brag BUT my firstborn has been accepted to the 2nd most prestigious music school in the US, the Berklee College of Music! I’m so proud of her!”

Berklee College of Music is considered among the top music schools in the United States alongside The Juilliard School and the Curtis Institute of Music.

Erika is Ina’s daughter with her Canadian-Ukrainian husband Brian Poturnak. She often gets compared to her mom for being her lookalike especially during the younger years of the veteran actress.

After graduating from high school last year, she signed with Cornerstone Entertainment as one of its roster of stars.

LOOK: Erika Poturnak is a copy-paste version of her mom Ina Raymundo