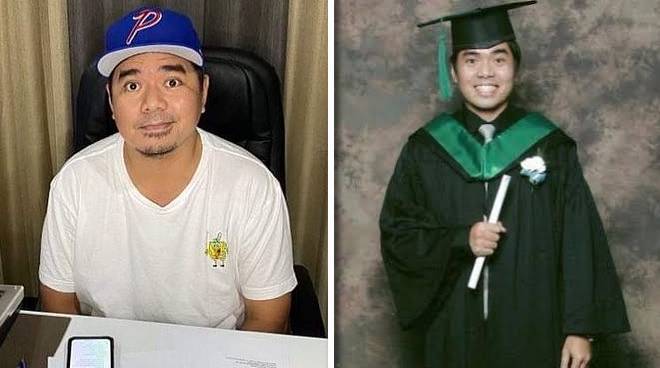 Gloc-9 took a trip down memory lane and marked the 11th year since he graduated from his nursing course.

The Pinoy rap star shared his graduation photo on his Instagram.

He relayed that though his heart got attached to the nursing course, he decided to pursue rapping which is something he really loves.

Gloc-9 added that he is aware though that he will not be rapping his whole life.

If that happens, he said that nonetheless he is thankful to his fans for giving him the opportunity to pursue rapping.

He collaborated with Honcho for this new song.