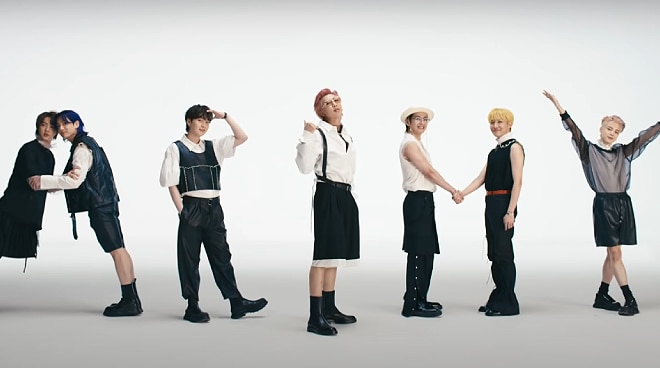 BTS is out to break records again as the superstar band finally released the highly-anticipated music video of 'Butter,' their second all-English language song, on HYBE LABELS' YouTube channel on Friday, May 21.

As of writing, the retro, groovy, and upbeat track garnered more than 12 million views in just 33 minutes after the premiere.

Two days prior to the release, an official teaser of the song was also uploaded, which eventually trended and claimed the top spot on YouTube's trending list.

BTS' first all-English music Dynamite was a massive hit, catapulting the group to their first Grammy-nomination.

Aside from Butter and Dynamite, BTS is also the group behind chart-topping hits ON, MIC Drop, Black Swan, and Boy With Luv, among many others.