Wil Dasovich shared that growing up, his childhood friend Zac Efron used to perform in their family gatherings. 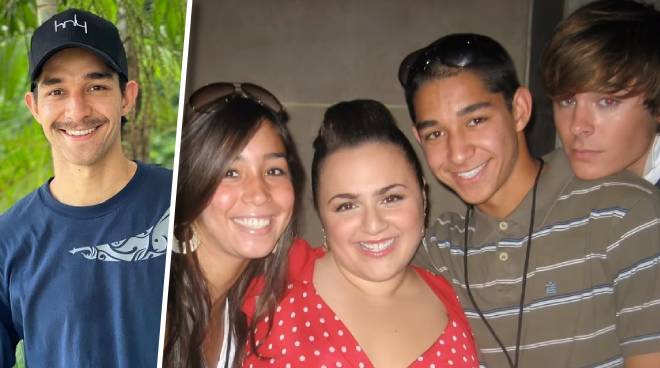 Vlogger Wil Dasovich shared stories about growing up and being childhood friends with Zac Efron and his brother Dylan.

In his podcast SuperHuman, Wil shared that during their family gatherings, Zac used to perform in front of their families and they could already tell that time that he could get far in life.

He relayed that his sister Haley also used to perform alongside Zac in the said family gatherings.

He recounted the time they attended the premiere and the media rounds of Zac's movie Hairspray in New York City.

"That was our first time experiencing anything like that as well. You know, I guess just being Zac and being with him famous... It was still very new to us," Wil added.

Wil's sister Haley recalled that it was a very hectic week for them.

"[It was an] entire eight days of premieres and talk shows and our days were from 6 a.m. to like 2 in the morning and we were moving all over New York City," Haley said in the podcast.