Inigo Pascual: ‘I used to just dream about this moment.’ 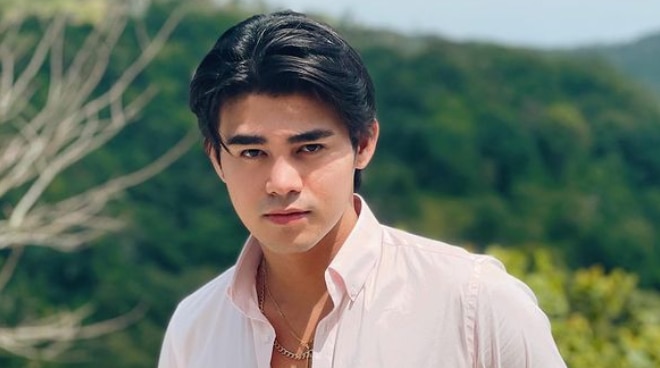 Inigo Pascual was on cloud nine after hearing his new single "Danger" being played over a US radio station.

"First time hearing myself on @1027kiisfm. Brooo I used to just dream about this moment. I still can’t believe I heard our song on LA Radio. That’s Wilddd," he said.

The singer uploaded a video on his Instagram which showed his reaction the moment he heard his song on KIIS FM.

Inigo extended his gratitude to his team and the radio station for making it happen.

"And shout outs to my Family… hahaha we made it on KIIS FM! This is for OPM. Thank you God. This means so much to me," he said.