Liza Soberano says that she has no plans of joining a beauty pageant. 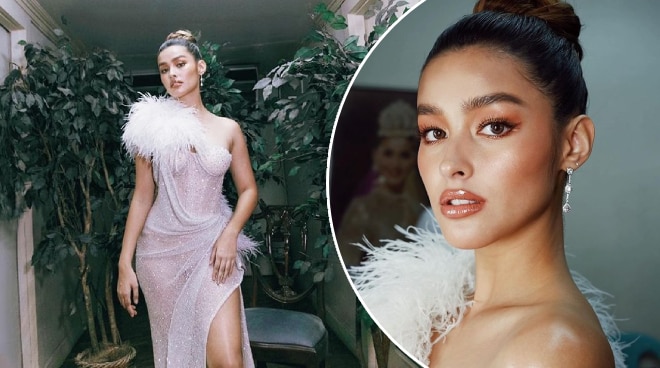 Liza Soberano once again stressed that she has no plans of joining beauty pageants.

This was after an account with her name claimed that she will be joining the next Miss Universe pageant.

Liza pointed out that it was a fake account and urged her followers to report the page.

"As much as I am flattered and grateful for all of your support and comments saying that I should give Miss Universe a try, I really don't think it is for me," the actress clarified on her Instagram Stories. Liza also said that she is an introvert.

"Stages with a huge audience scare me half to death (as ironic as it may sound)," she explained.

On separate occasions in the past, Miss Universe winners Pia Wurtzbach and Catriona Gray also named Liza as a possible Miss Universe-worthy candidate.

However, Liza also remarked previously that it is not something that she could commit herself into.