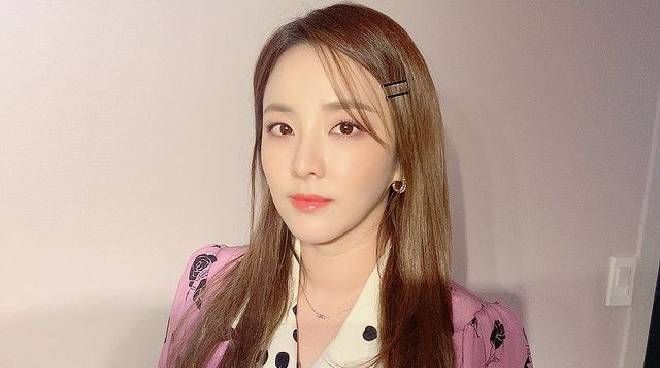 In a statement translated and published by Korean entertainment news site Soompi, YG Entertainment said its exclusive contract with the former 2NE1 star has expired.

"We express sincere gratitude to Sandara Park, who has been together with YG with special trust and affection," said the company.

"YG will always cheer on the challenges that Sandara Park takes on, and we will continuously help her until she completes preparation for her new start," it added.

When the girl group officially disbanded in 2016, Sandara renewed her contract with the talent agency, and since then has been doing promotions as a solo artist.

In its statement, YG Entertainment asked for fans to continue showing their support for Sandara.

"We once again sincerely thank the fans who have loved Sandara Park as an artist of YG until now," it said.

Currently, Sandara is the host of the South Korean talk show Video Star, and a mentor and judge for the dance competition Stage K.

She is also a part of the KBS Joy program Celebeauty Season 3.